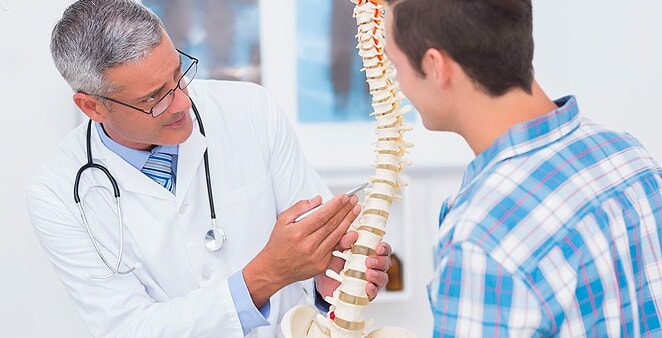 Though described by medical professionals as a mild form of traumatic brain injury (TBI), even the mildest of concussions can sometimes have serious effects ranging from short-term (lasting only a few hours or a couple of days) to severely long term (lasting for decades even after the original head trauma occurred).
Concussions typically occur as the result of a traumatic blow to the head causing the head and brain to move rapidly back and forth in a whiplash-like fashion. The sudden movement allows for a bouncing and twisting of the brain inside the skull, which goes on to stretch and damage the delicate cells and structures harbored within the brain. The damage done can cause physical and chemical changes in the brain to affect how it functions and lead towards various cognitive, physical, and emotional symptoms, such as confusion, vomiting, nausea, headache, disturbed sleep, depression, moodiness, and amnesia, among other things.
Long-term effects of a concussion are extremely rare, with the vast majority of people seeing any symptoms resolve within a few weeks. However, the more concussions one gets, the more likely there are chances of long term consequences, especially if the brain is not given enough time to heal between injuries.
Severe problems have been known to occur with attention span, memory, and concentration, as well as irritability and other personality changes, sensitivity to light and noise, depression and other psychological problems, and disorders of smell and taste.

• Cognitive impairment: Concussions often disrupt various elements of higher-order neurocognition such as the ability to acquire, retain, and synthesize information.

• Abnormal Brain Waves: Individuals that are concussed may display excessive “slow wave” activity, leading to difficulties with concentration as well as dysphoric moods that allow them to feel fatigued, spacey, and especially prone to ADHD-like behavior.

• Motor Skills Decline: Both “fine motor skills” and “gross motor skills” can become impaired, along with difficulties with balance, coordination, and the ability to perform technical movements.

• Emotional Disturbances: As a result of concussions, many people experience frequent mood swings and bouts of anxiety or depressed feelings. Some may go on to have long-term changes in mood and develop psychiatric disorders like major depression and/or anxiety after their concussion.

• Neurodegeneration: There is some evidence suggesting that concussions may be associated with development of neurodegenerative disorders like dementia, with those having endured any form of a TBI to be at a 26% greater risk for development of dementia than those who have not.

What it all comes down to is that concussions—though milder than other TBIs—can and will result in brain injuries and go on to have negative accumulative effects. Even seemingly minor blows to the head often lead to depression and behavior change. Researchers have even discovered that suicides may be linked to brain damage resulting from multiple concussions.

To reduce the risk of short-term problems associated with concussions from turning into long term effects of concussions, it is important to see a doctor within one to two days of any head injury, even if emergency attention is not initially required. Contact Yashar Neurosurgery today if you have any further questions about brain injuries or if you need help in treating any ongoing symptoms.

Over the years, Doctor Yashar has become a preeminent Neurosurgeon in the Los Angeles, San Fernando, and Santa Clarita areas, specializing on all aspects within the field of Neurosurgery, along with a special emphasis on both Spinal Surgery and Interventional Neurosurgical Procedures. He and our team are committed to providing compassionate care and empathy to all of their patients.