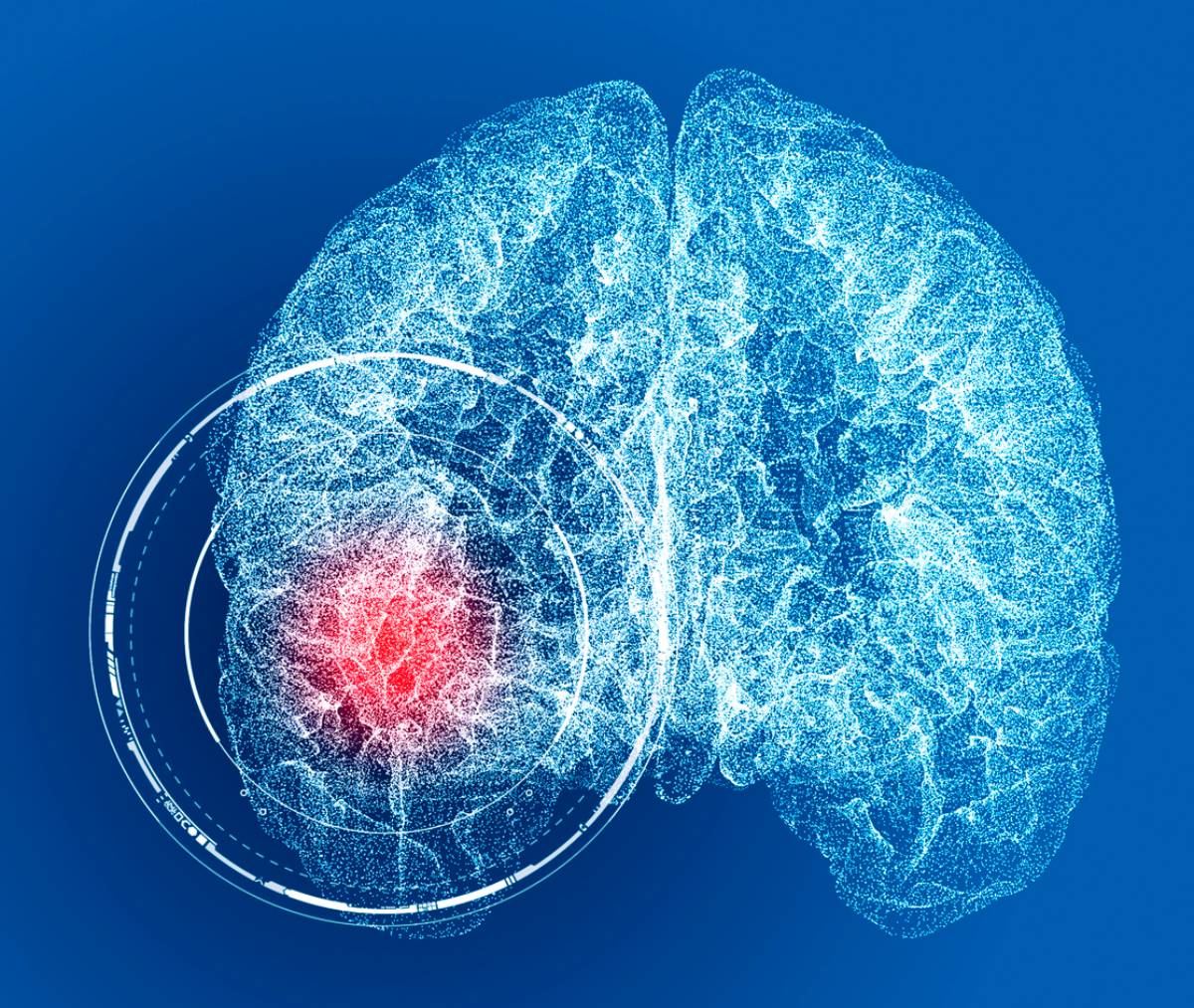 No matter how much you know about them, brain aneurysms are a scary thing. While a lot of patients might not be able to tell the difference between an aneurysm and a stroke, everyone knows that no neurological condition can be good. Still, it’s important to know the specifics about these medical conditions so you know how and when to reach out for help. Now, let’s debunk some myths about brain aneurysms.

Today, our spine surgeon in Beverly Hills will deconstruct some of the biggest myths about brain aneurysms to help you discover the truth about this occurrence. Whether or not you are at risk for a brain aneurysm, it is a good idea to know what to expect and practice prevention habits so you can stay in good health.

It’s not the aneurysm itself that is the scary thing, but the idea of an aneurysm bursting. Aneurysms are small spots on your blood vessels that have become weak, usually forming in blood at the base of your brain. The pressure of pumping blood makes this spot bulge out, causing an aneurysm. If the pressure builds up too much, the aneurysm can burst or leak, which may be fatal in certain conditions.

But not all aneurysms burst. If you are worried about an aneurysm forming or bursting in your head, you may want to get in touch with a spinal specialist ASAP.

Myth #2: Aneurysms are Bound to Happen

A lot of people think that if you are predisposed to have a brain aneurysm, it’s just going to happen. But it doesn’t just come out of nowhere. Some people are born with bad blood vessels, while others may form an aneurysm due to a physically traumatic or stressful event. Thankfully brain aneurysms are only fatal about 50% of the time. In fact, almost 60% of folks who experience burst aneurysms have a good chance at survival. So even if you think you may have to expect one, you don’t have to sit around and wait for that day to come. You can invest in preventative measures when you get in touch with Dr. Yashar.

Myth #3: Strokes and Aneurysms are Exactly the Same Things

Probably the most common misconception about brain aneurysms is that they are the same if not very similar to a stroke. While both happen in the same parts of the brain, that doesn’t mean they are the same thing at all. While aneurysms deal with bulging spots, strokes have to do with blocked arteries. If blood cannot reach the brain, a stroke may occur. Aneurysms continue to build up and may run the risk of bursting after a certain amount of time.

The symptoms of strokes and aneurysms are different as well. For instance, someone suffering from a stroke may suddenly have difficulty swallowing, breathing, and moving their arms. They may feel numb on one side of their body and stop breathing. The symptoms of an aneurysm usually include pain and stiffness around the eye, enlarged pupils, confusion, convulsions, and other jerking movements.

The symptoms of a brain aneurysm – or a stroke, for that matter – cannot be ignored. In some cases, a burst aneurysm can prove fatal. While an aneurysm is not always inevitable – you can avoid it by practicing daily health routines like diet and exercise – you should still get in touch with Dr. Yashar if you are worried that you may be at risk for this particular condition. Visit our specialists today to learn about your individual risk and prevention options for brain aneurysms in Los Angeles. Treatment is not impossible and it can save your life if you act early enough!